ORDER:
Finalist at the contest 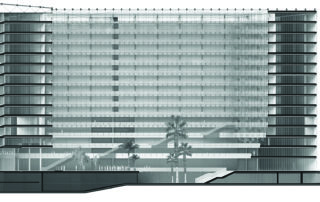 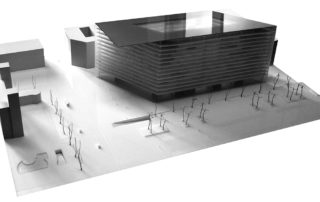 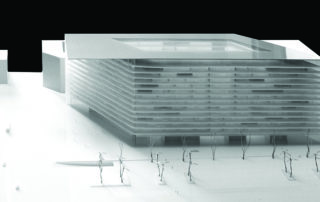 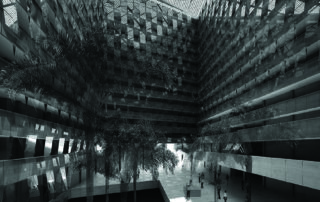 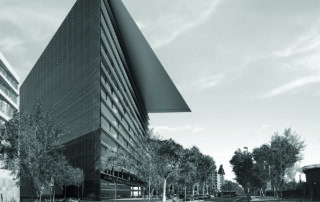 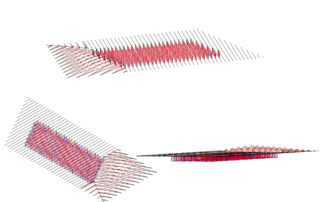 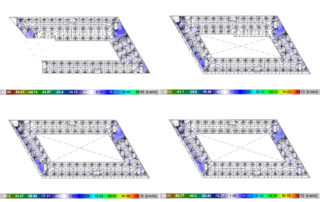 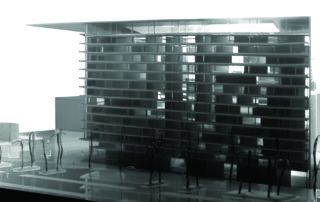 The other finalists companies were:

The projected building had two different types of structures: 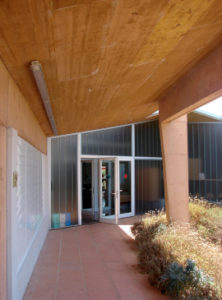 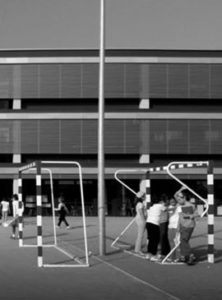 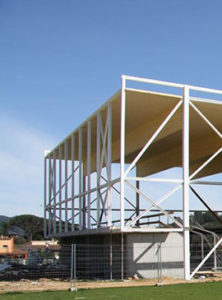 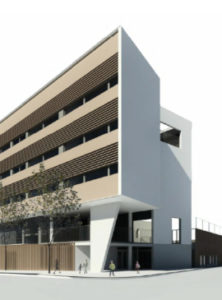