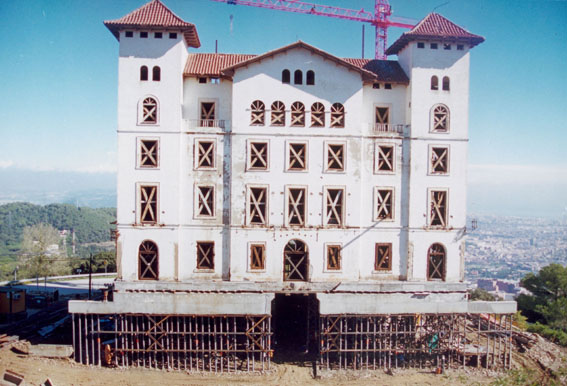 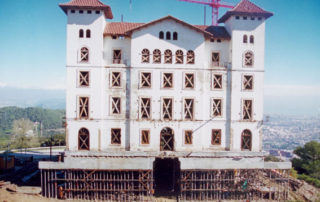 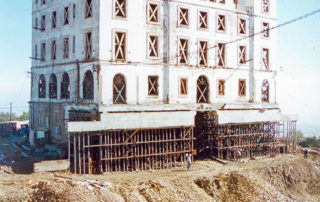 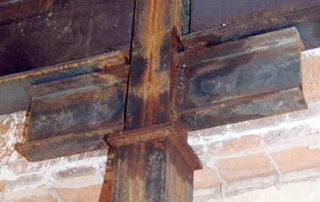 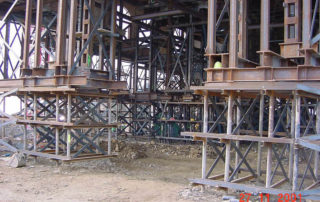 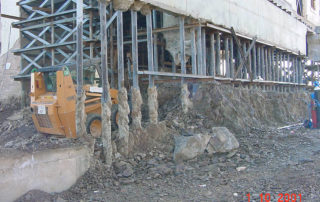 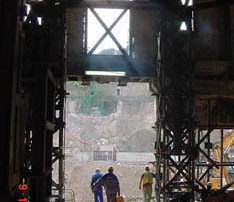 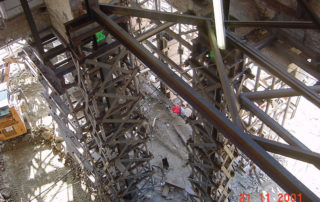 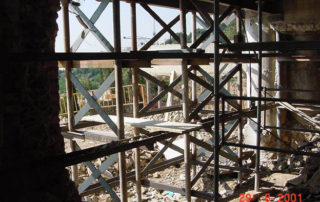 The project consisted of the structure’s reinforcement and underpinning of an existing building from 1924. Due to current regulation, the façade and the slabs had to be maintained.

The aim was to strengthen the existing structure in order to adapt it to the new needs, as well as the construction of two basement floors.

Project:
CEILINGS: Introduction of elements that reduce the light of the joists and increase the resistant capacity. Execution of a compression layer. Replacement of areas affected by the oxidation of the joists by new unidirectional roofs. 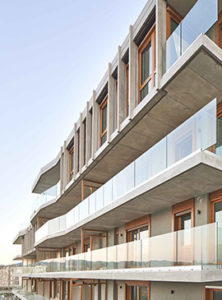 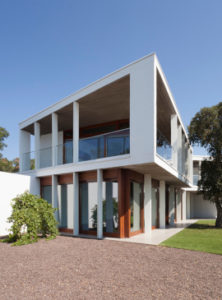 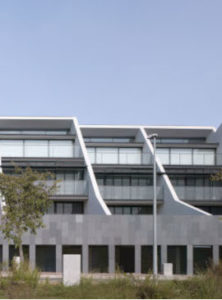 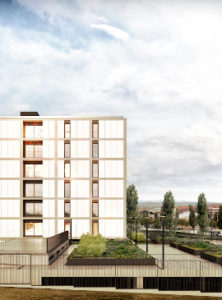